Hit enter to search or ESC to close
Uncategorized

Does Your Team Exercise Situation Awareness? 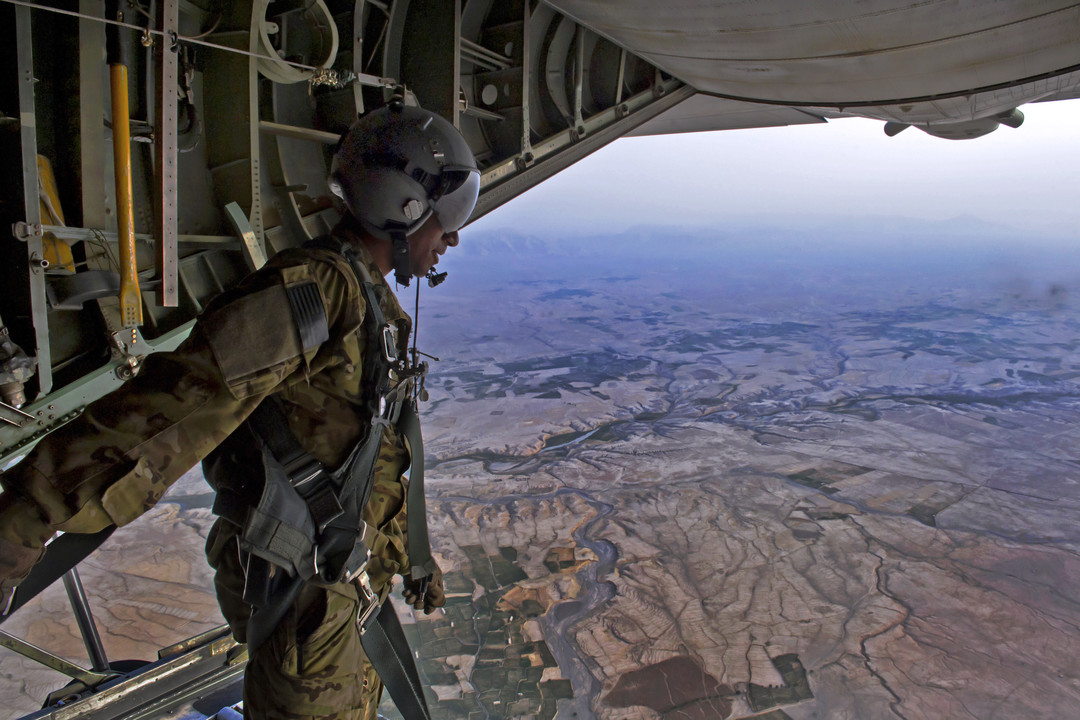 In the aviation community, there is a saying that goes “there are a few things in an airplane that do you no good. Altitude above you, runway behind you and fuel you don’t have.”

Flying airplanes, whether in combat or for a commercial airline, it is imperative that all members of a flight crew act in a manner that ensures safety along with effective and efficient operations. In order to make this happen, flight crew members need to exercise situational awareness, collectively and individually. A flight crew needs to always be keenly aware of how high they can fly, how long the runway needs to be and how much gas they will need to face possible contingencies.

Here are a few things to consider

Trust is critical to safe and effective operations. One of the seven skill sets of the No Fail Trust methodology is situational awareness. Situational awareness or S.A., as we call it in the flying world, is a key ingredient to managing the challenges of the job on a daily basis.

I recall my first combat deployment in 2003. I was assigned as a C-130E co-pilot. We had conquered the winds and the challenges of flying a 40+-year-old aircraft from North Carolina all the way over to Qatar and now it was our time to contribute to the mission, moving soldiers and supplies around the Area of Operations. My loadmaster and I were new to the squadron and we were filled with nervous anxiety as we stepped to the airplane for our first combat mission. It seemed like Nirvana as we lifted away from the pavement that day, climbing nice and easy toward the sunlit sky. It was a slow climb, but majestic in a new kind of way.

As we prepared our crew to enter the hostile zone of operations, we strapped on our Kevlar vests and helmets for safety. We ran our combat entry checklist and prepared to cross into Iraq. Fortunately, and unfortunately at that moment, one of our astute loadmasters alerted us to a fluid leak on one of our four fans of freedom. After a thorough inspection of the engine and its instruments, the aircraft commander made a decision – we would shut the engine down, and return to our base, not entering the combat zone that day. 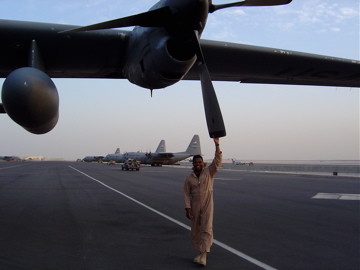 The great thing, we landed the aircraft safely with no additional issues that day. Just a couple anxious newbies waiting their chance to experience what we had been preparing for over the last six months. Otherwise, this event captured the essence of how situational awareness works in a combat C-130E and how it can work in your organizations.

A key point worth noting, it was not one of the pilots up front that found the leak that caused the precautionary shut down. It was the Loadmaster, in the back of the airplane, that is often the lowest ranking and possibly the youngest, member of a flight crew. As pilots and as an aircraft commander, we recognize that the loadmaster is trained and empowered to identify and communicate when there is a deficiency.  That Loadmaster’s SA was high that mission and the pilots trusted his SA, allowing us to make a decision that enabled us to get that $23.5M aircraft and priceless flight crew back on the ground to safety before something catastrophic happened.

What is your organization doing to teach, empower, strengthen SA and build trust among team members, both collectively and individually?

If your organization is ready to push the thrust levers up for max performance and start your journey to soar above the competition, give us a call at High Flight Solutions.